In 2019, the event again returns to Brisbane City Hall.

“The ball originally began with gay men, lesbians, transgender folk and allies dragging up at a house party on Mount Tamborine.

“Drag was always an integral part of the ball. Therefore, instead of celebrating one queen, we’ll celebrate the regal in all of us.”

This year it’s all about mythology and magic. Expect GAGworthy looks on the red carpet as wizards and witches, faeries and folklorists dress to impress!

The Belle of the Ball competition will honour the best individual or group dressed in the spirit of the theme.

This year’s ball sees a revamp with a focus on entertainment, fun and a little bit of frivolity.

The awards revamp proved popular. Michael said just a few hours before voting closed on Sunday, as few as six votes separated some of the winners from second place.

“Voting this year outstripped all previous years,” he said.

“We’ve never had so many votes cast. We’re happy that this year’s changes to the awards encouraged so many more community members to become engaged and have their say.”

The Queens Ball Awards aim to recognise the outstanding contributions of Brisbane and the wider Queensland LGBTIQ community.

Members of the community nominate and vote for individuals and organisations who made outstanding contributions to the community throughout the year. 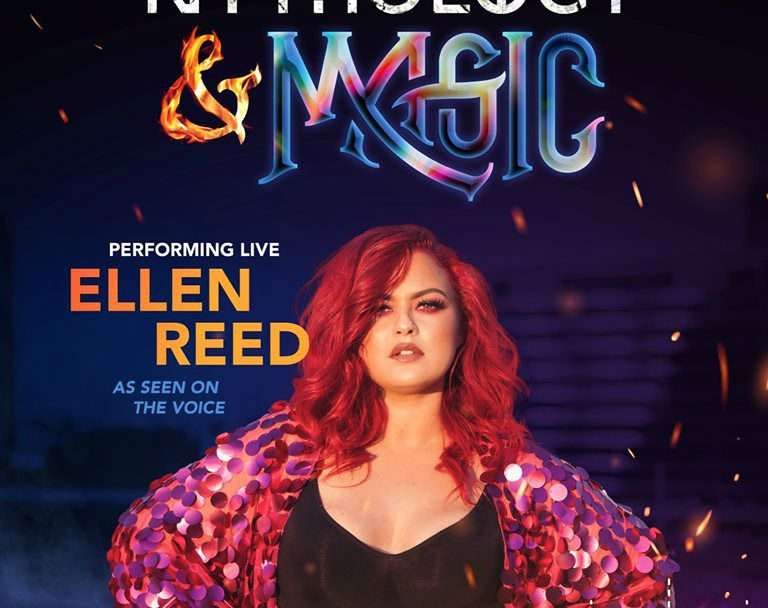 Michael said changes to the evening’s line-up would see a faster pace to the awards and earlier finish.

“We wanted to give our guests more time to enjoy the rest of the night and the fabulous entertainment!

The entertainment line-up also includes the amazing Thicc Shake Crew. The Haus of Thicc and The Runway Movement will bring it with Ballroom Culture 101. 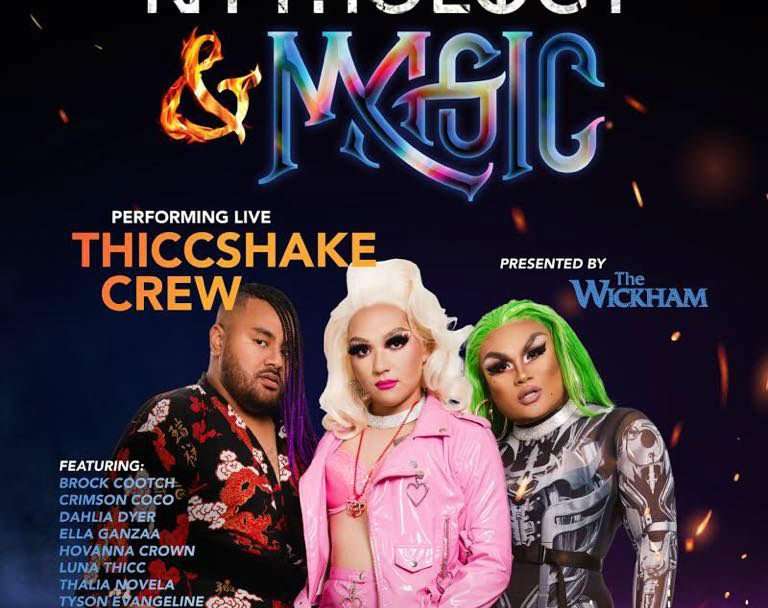 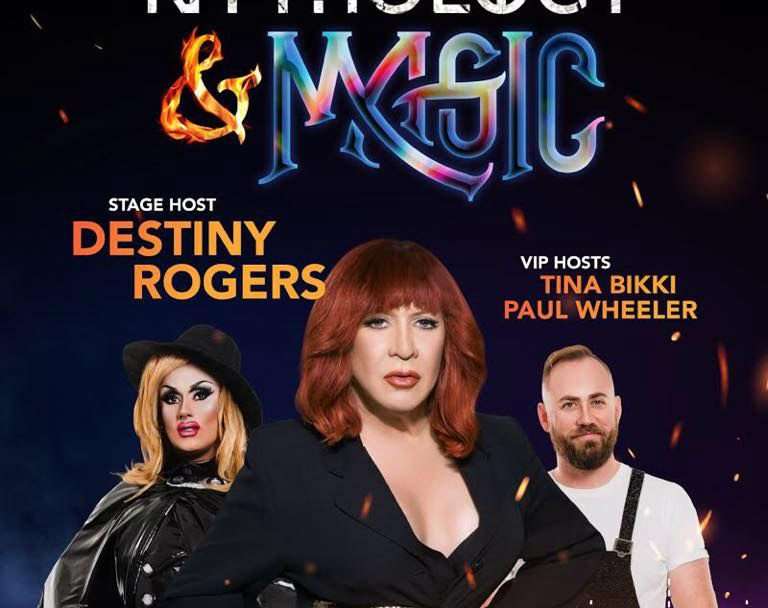 Very few tickers remain so if you want to be part of the 2019 Queens Ball head over to Eventbrite for your ticket.

Historic Brisbane Pride flag is missing. Have you seen it?

Brisbane Pride Fair Day returns this Saturday: What you need to know

Some facts re the acrimonious debate over Pride and Police

Pride and QPS responses re police not marching in uniform