The awards give well deserved recognition to long-time human rights activist Jamie Gardiner for service to the community through LGBTIQ and human rights organisations.

Jamie received an OAM in the Queen’s Birthday Honours.

Jamie commenced his activism in the 1970s while studying overseas at the University of London. He became involved in gay rights in the student union movement there. He helped set up some of the university’s first ‘gay societies’.

When he returned to Australia he became involved in the fight to decriminalise consensual homosexual sex in Victoria.

After the success of that campaign in 1980, he moved onto innumerable other campaigns. Those involved the human rights of not only LGBTIQ people, but of all people.

Among many other achievements he helped establish the Victorian Charter of Human Rights and Responsibilities.

Jamie Gardiner spoke to the Star Observer in 2015 about that accomplishment.

“So, I guess I’m most proud that I have played a useful role in advancing human rights in general in this state, and to some extent in this country, and particularly lesbian, gay, bisexual, transgender and intersex rights.”

“That role has occupied me now one and off for 40 years.

“I’m proud of being able to contribute to an important social change that benefits so many people, and myself and my partner included.” 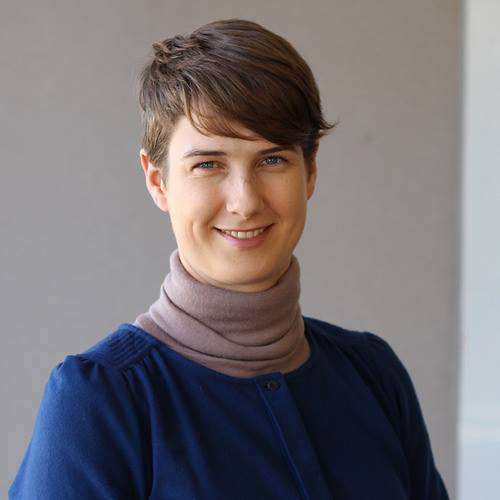 The chief executive of Equality Australia received her OAM for service to human rights, and to the LGBTIQ community.

Previously Director of Advocacy at the Human Rights Law Centre, she led much of its work on LGBTIQ rights.

Anna Brown was co-chair of the Equality Campaign during the Australian Marriage Law Postal Survey.

As chief executive of Equality Australia she is campaigning to protect the rights of LGBTIQ Australians in the face of the current debate on religious protection.

She tweeted a few days ago, “Of course people of faith deserve protection from discrimination, but these laws need to be a shield rather than a sword to attack LGBTIQ people & others.” 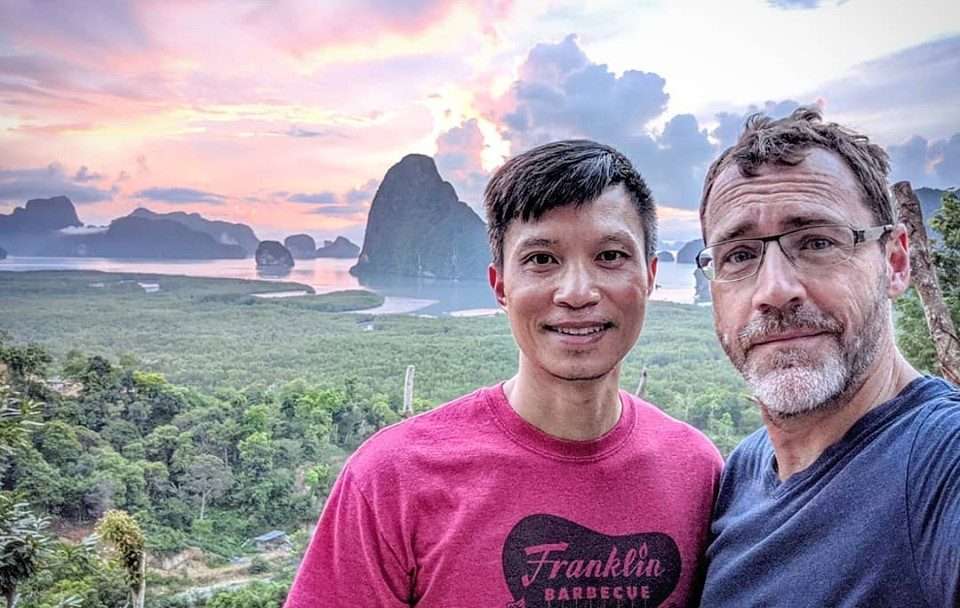 Former deputy director of Australian Marriage Equality Ivan Hinton-Teoh married his partner in Canberra in 2013 only to see an Abbott government appeal to the High Court invalidate their and other same-sex marriages.

Ivan is a founder of just.equal along with Rodney Croome, Brian Greig and Sharon Dane.

Last night, he posted on Facebook regarding his award.

“On good days I campaign on the shoulders of LGBTI champions, family & friends. On bad days I have been carried in their arms, but always forward.

“While I’m honoured with the award my contribution was only possible through the unwavering support of many.

“So, to those who carried me forward in those darkest of moments, thank you.”

Other Australians around Australia were also honoured for their contribution to LGBTIQ causes.

They include Margaret Fischer in South Australia, Ruth McNair, manager of Pride Foundation Australia and Sean Linkson, co-founder of Pinnacle.

This Saturday night Brisbane celebrates the Annual Queens Ball Awards which honour individuals and groups who have made outstanding contributions to their community.